Dr. Prakash Subbarayan, is the Chief Operating Officer at Star Health and Allied Insurance Company, Chennai, India. He holds an M.B.B.S from Thanjavur Medical College (1984-1989), along with an M.S (General Surgery) From Madras Medical college (1993-1996) and F.R.C.S (Glasgow) from the Royal College of Physicians & Surgeons of Glasgow, U.K (2000).

He is in charge of All India operations of the Company. He has been a significant contributor in the several fold growth of Star Health Insurance (GWP of US$3 million to 621 million) from 2007 till date. He plays a key role in Marketing, Business Strategy, Recruitment and Manpower Management. He leads the outreach to over 10,000 Health care Providers Pan India. He is also involved in the Digital transformation of the organization.

He has been the thought leader and contributor to innovation of Health cover for Senior Citizens in India and disease specific Health Insurance Products for people living with Cancer, Diabetes Mellitus, Cardiac Ailments, Autism Spectrum Disorders & Morbid Obesity. He is also the Chief Editor of the quarterly Health Magazine of the company(since 2009) aimed at spreading awareness on various health issues. He has played a key role in implementing Mass Health Insurance Schemes like the Aarogyasri in the State of Andhra Pradesh and Chief Ministers Health Insurance Scheme for Life Threatening Ailments in the State of Tamil Nadu, thus covering more than 10% of the Indian population (126 million)

He is a believer in, working in sync with all the stakeholders of the ecosystem and has created an interactive platform between the Insurance Company and Hospitals under the aegis "Progress through Synergy” to develop symbiotic relationship between Payer and Provider. He has also been the Chairperson of CII Tamil Nadu Healthcare Panel for 2 years in a row (2016-17 & 2017-18) and was most recently the receiver of The World Health Day Award of Excellence from The Honorable President of India, Shri. Pranab Mukherjee, on 7th April 2017 at New Delhi. 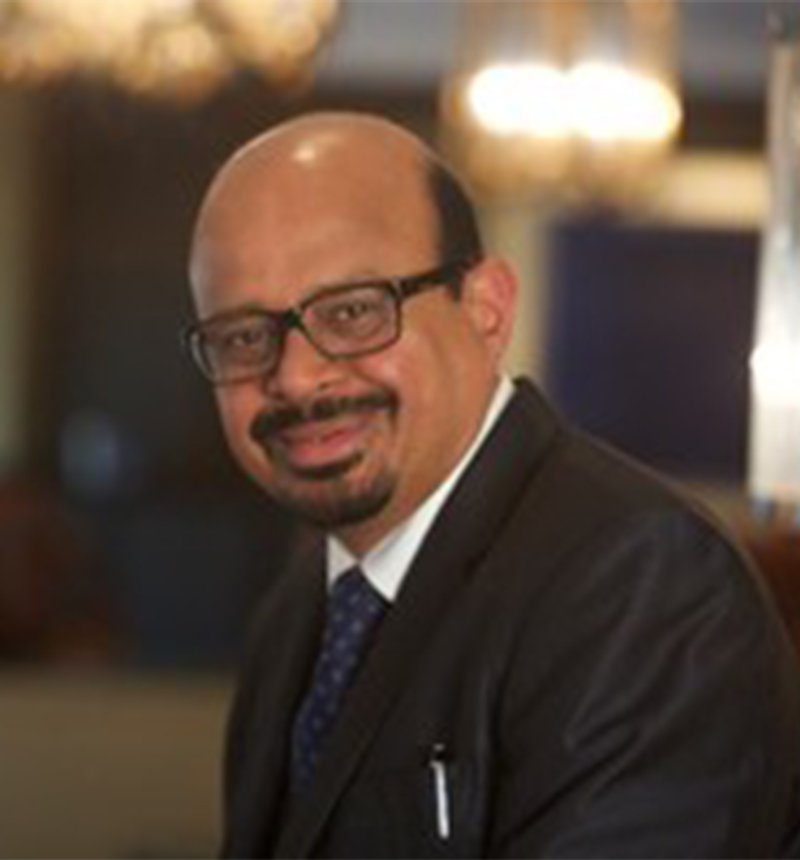